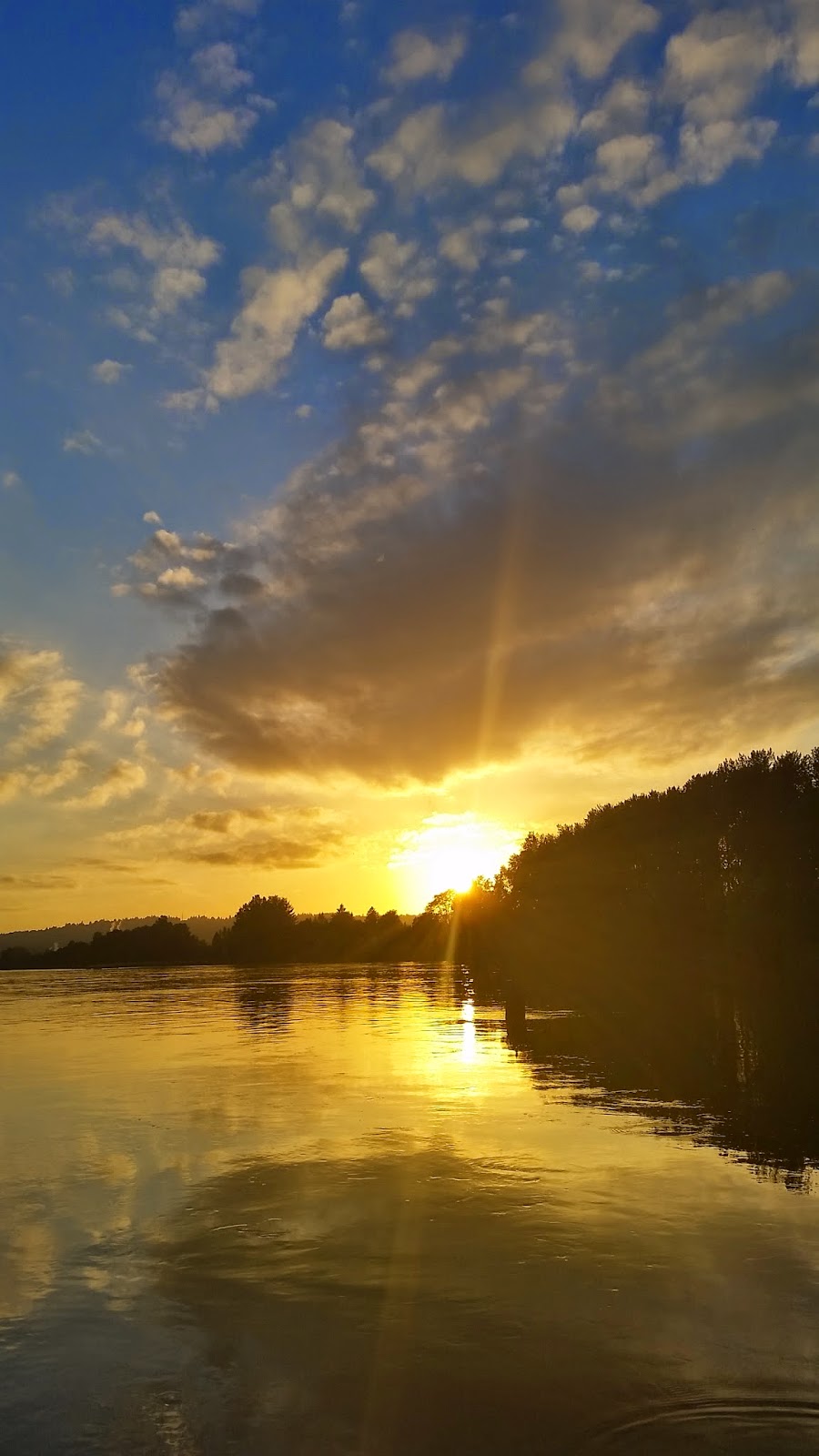 My life has been far from what I expected.
Between the ages of 0 and 7 I lived in blissful ignorance.
Between the ages of 8 and 13 lived in constant anger. Anger at the world. Anger at my family. Anger at myself.
At age 13 God took ahold of my heart through a verse and brought me to Him.
Between then and now more has elapsed in my life than what I could have ever imagined.
Things that, in the moment, I wished wouldn't have.
I've had my heart broken(mainly because of situations I placed myself in). Multiple times.
I've felt 40 years older in regards to my health.
I've lost a very close friend to accidental death.
I've known someone who committed suicide.
I've known someone who died from cancer.
I've lost friends whom I thought I'd know forever.
I've struggled with letting go.
I've messed up. Over and over and over.


These are the things that have happened instead of the things I planned.
These are the things I am THANKFUL happened instead of the things I planned.
And if I could go back in time...I wouldn't change a SINGLE thing.
Those stupid mistakes I made, led me to not make them again.
Those people I lost, helped me learn to place my dependance on Christ alone and not take for granted those who are currently in my life.
Those times I got my heart broken, helped me learn to guard to safety for when the right guy does come along.

My life isn't easy. And it never was. But my life is amazing. My life is a blessing. I have so SO SO much to be thankful for. And when I really sit back and think about it, I can't help but grin and praise the God who so graciously gifted me with this life.

I'm 21. Where do I go from here? Try and make all my plans come about?
What if instead I focused on following GOD'S will for my life?
He's brought me this far and so often I've fought Him will.
I have desires and wishes still. But I'm leaving the planning up to God. :)


Ecclesiastes 12:13, "The conclusion, when all has been heard, is: fear God and keep His commandments, because this applies to every person."
Posted by Clareesa at 12:05 AM 3 comments:

Clareesa
I am a sinner who has been saved by the grace that comes from Jesus Christ. I want my life to be about all about Him. Check out, 'A Peek Into My Brain' to know more about me! :) Just copy and pasted this: